last year we had such a good time at demosplash that misfit, filth, and myself decided to do it again! this time i decided to compete in both the ansi/ascii compo but in modern demo as well! hellbeard, the leader of impure, and i created a modern amiga colly that scrolls horizontally. so we decided to write a program to animate it. read/watch/download our demo: "all aboard the impure train". 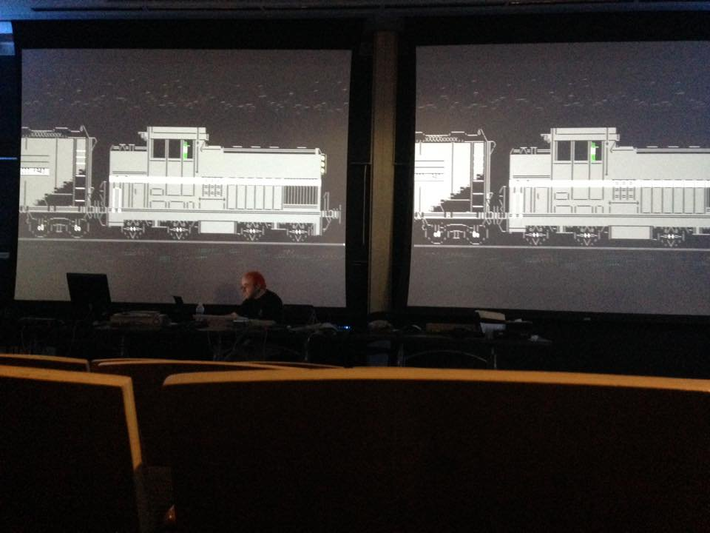 we won 2nd place. modern demo is a hard category for an animated ansi/ascii to compete in. congrats to the winners :D

i was a little bit disapointed by the lack of ascii art flavor in last year's results file. so year year i made them a new one. (they changed my header font, but that's ok i guess, it's there party afterall) 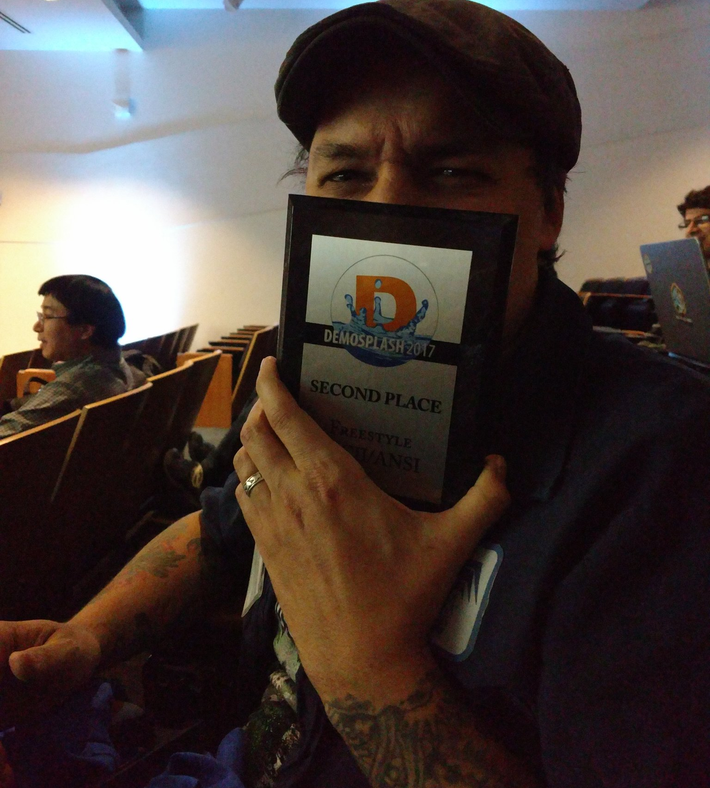 like last year, we partied, chatted, drew, and had an awesome time! american demoscene is still a small affair compared to it's european counterparts. i invite everyone to join us next year and help make the event ever better! 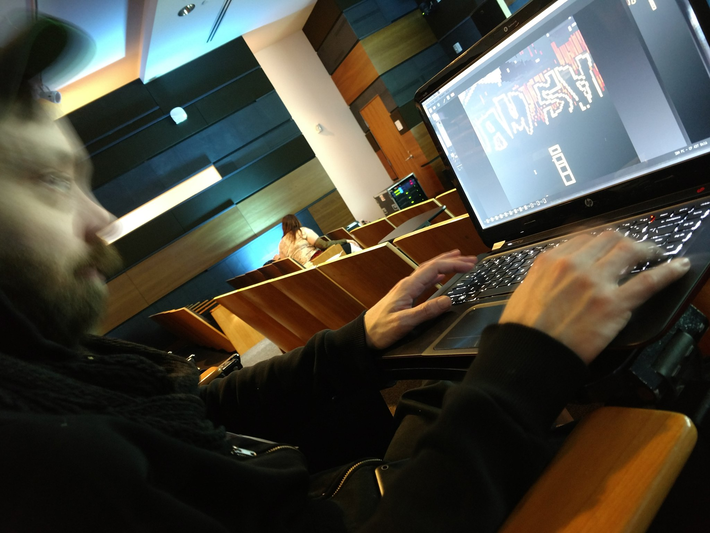