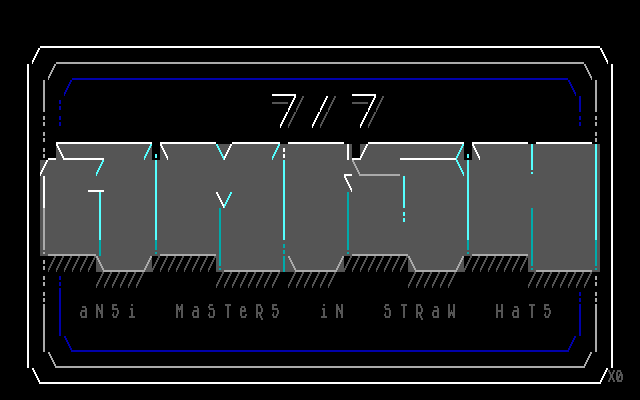 to kick off the pittsburgh zombie film festival, lloyd kaufman and the troma crew, made the venture down to the iron city to premiere their new film poultrygeist at the andy warhol museum. my buddy smitty and his girlfriend amanda decided that they would accompany nina and i. we didn't want to miss the show...

Read: poultrygeist at the warhol »

my pal nonfinite has finally released his long-awaited album entitled northbridge. listening brings you right back to your childhood (or your whole life in my case :P) sitting in front of the tv wasting the hours away playing video games an enjoying their repetitious bleep-bloop style beats. and nonfinite has his sounds on point! by using a homebrew gameboy cart called LSDJ he produces his new music on old hardware, giving him that pure old skool "chip tune" sound. grab your copy of the album here, FREE! nonfinite also does custom gameboy mods, check out his store